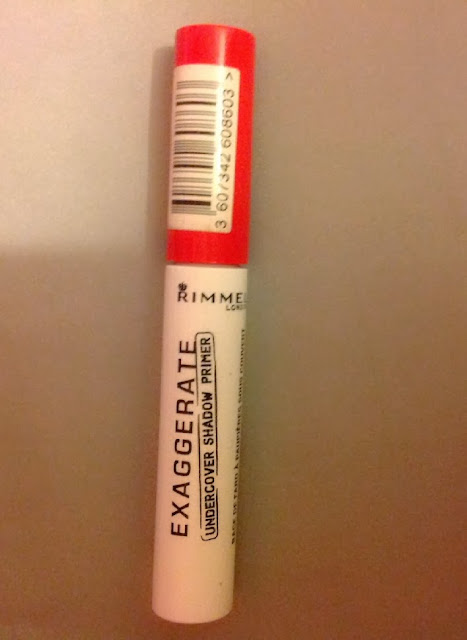 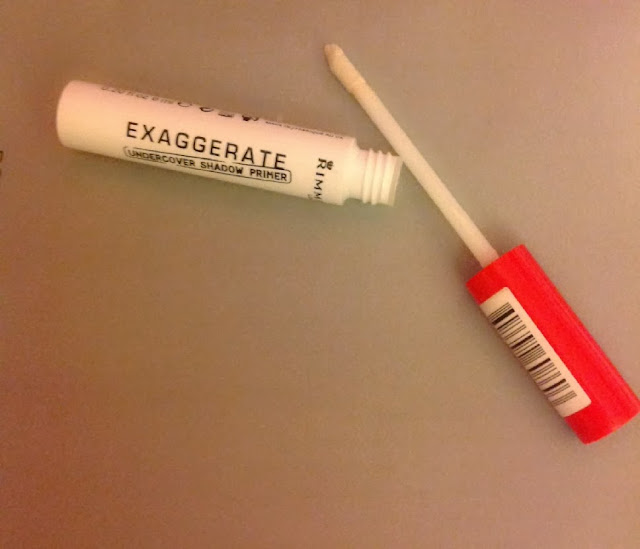 I first heard of Rimmel's eye primer from Lily Pebbles where she stated this was a good alternative to the more expensive ones out there.

This is only £4.99 which is nice and cheap! I love Urban Decay's Primer Potion but its so expensive that I wanted a cheaper primer because I would rather pay out on a more expensive foundation then eye primer.

I dont wear eye primer too often only when I'm going out. I went to London the other week and used this and it kept my eye shadow put all day which I was surprised because it was a very long day!

I cant say it maximise the colour like it states.  It is also meant to make colour waterproof but I cant say I tried that out because my eyelids dont get oily. I have however read a review from someone with oily lids who used this and said it wasnt very suitable for them. It blends nice and well and the doe foot applicator is easy to use.

I would say this is a great alternative if you just want to make your eye shadow stay put more then anything and for £4.99 I cant really complain as it does what I want it to lol.

Have you found any cheaper alternatives? 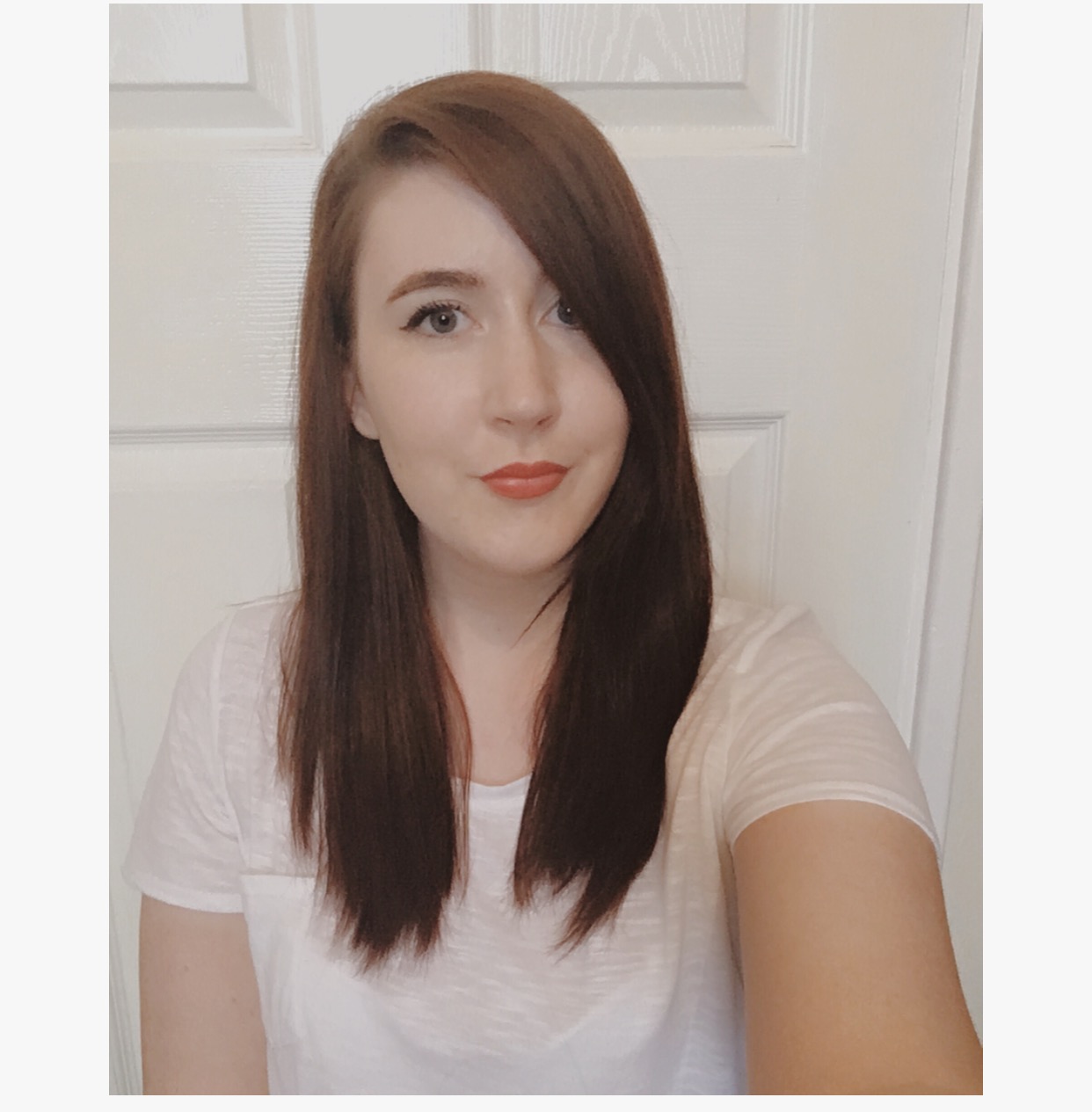